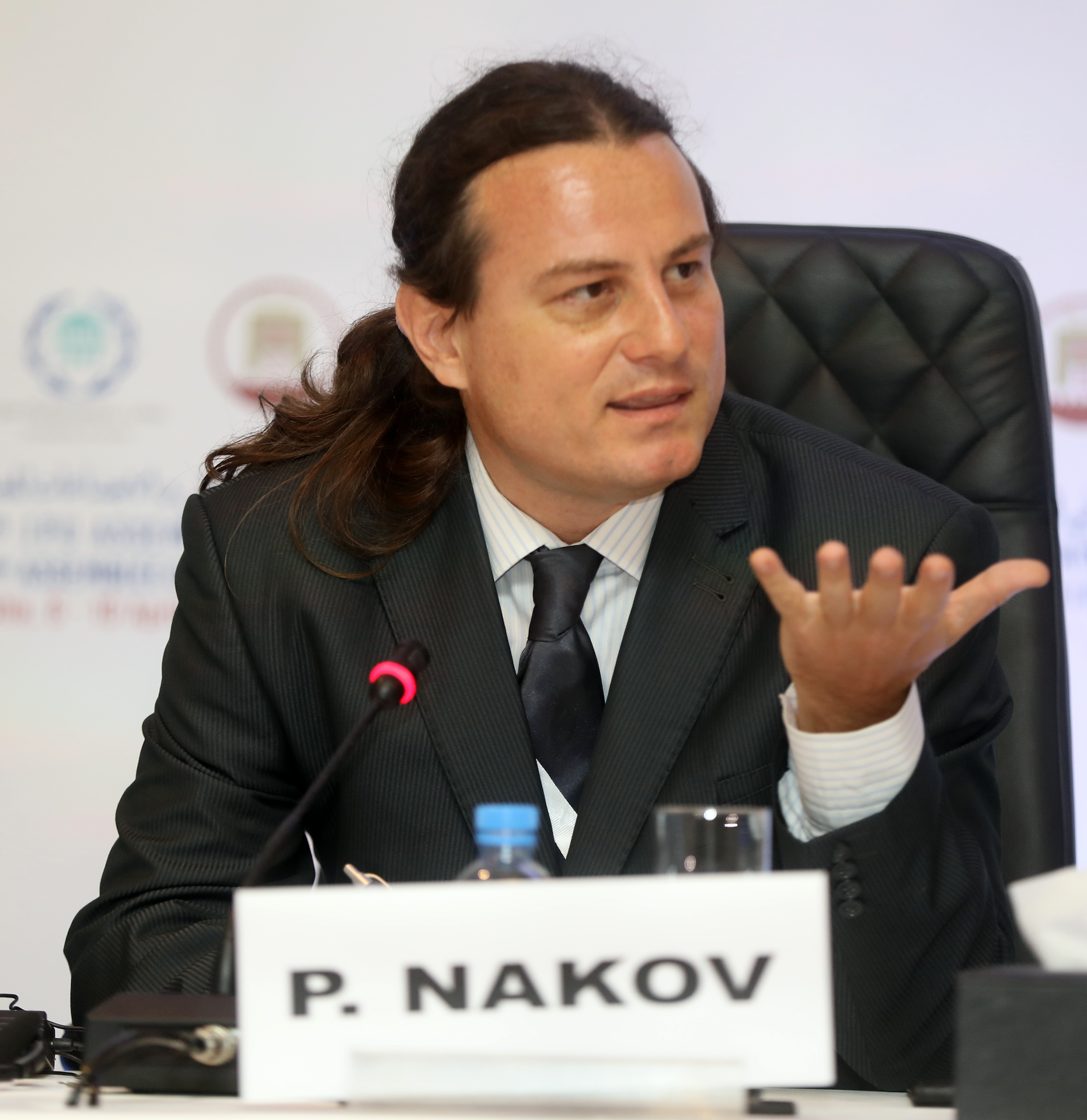 Dr. Preslav Nakov is a Principal Scientist at the Qatar Computing Research Institute (QCRI), HBKU, where he leads the Tanbih mega-project (developed in collaboration with MIT), which aims to limit the effect of "fake news", propaganda and media bias by making users aware of what they are reading, thus promoting media literacy and critical thinking. He received his PhD degree in Computer Science from the University of California at Berkeley, supported by a Fulbright grant.

Dr. Preslav Nakov is President of ACL SIGLEX, Secretary of ACL SIGSLAV, and a member of the EACL advisory board. He is also member of the editorial board of a number of journals including Computational Linguistics, TACL, CS&L, NLE, AI Communications, and Frontiers in AI.

He authored a Morgan & Claypool book on Semantic Relations between Nominals and two books on computer algorithms. He published 250+ research papers, and he was named among the top 2% of the world's most-cited in the career achievement category, part of a global list compiled by Stanford University. He received a Best Long Paper Award at CIKM'2020, a Best Demo Paper Award (Honorable Mention) at ACL'2020, a Best Task Paper Award (Honorable Mention) at SemEval'2020, a Best Poster Award at SocInfo'2019, and the Young Researcher Award at RANLP’2011. He was also the first to receive the Bulgarian President's John Atanasoff award, named after the inventor of the first automatic electronic digital computer.