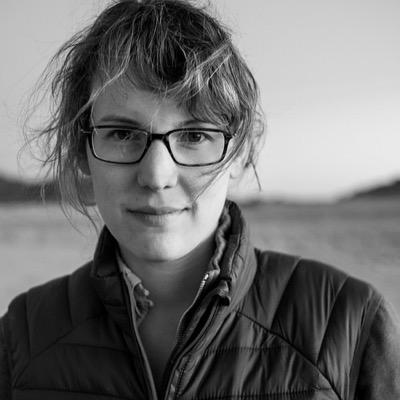 Dr. Melissa Sands is a social scientist studying the consequences of context on political and civic behavior. Her research shows that who and what we encounter as we go about our everyday lives affects the policies we support and how we interact with government. Specializing in causal inference, field experiments, and spatial and geographic analysis, she develops new approaches to the study of social and physical context.

She works at the University of California, Merced as an Assistant Professor of Political Science, having received her PhD from the Harvard University Department of Government in 2017. She previously earned an MPA from the School of International and Public Affairs at Columbia University. She is also a member of Evidence in Governance in Politics (EGAP).

Her research has been published or is forthcoming in the American Political Science Review, Nature, the Proceedings of the National Academy of Sciences, the Journal of Public Administration Research and Theory, and elsewhere.